Imagine a village made insignificant by the landscape that surrounds it, its air thick with secrets. There have been disappearances, perhaps, or murders – gruesome ones, loaded with occult significance. Shadowy cabals concoct plots by candlelight, pursued by interlopers with demons of their own. The stash of books in the church’s broom cupboard locates a hidden temple in the woods; gives advice on traversing the labyrinth beneath. Dying gods are glimpsed in the abandoned tin mines by practitioners of forbidden sacraments – and as the darkest stars align, the cult’s agenda ticks like a bomb.

Secrets Under Stone is a Gothic fantasy role-playing game drawing on a vener-able British tradition. Although future volumes of Deep Under Stone will adapt the systems here for a wide range of settings and modes of play, the previous paragraph seeks to evoke what this arrangement will suit best: a mixture of investigation and adventure in a world saturated by hidden knowledge, where wise travellers go both well-armed and well-informed. This is not a game of heroes or plunderers, but scrappy dilettantes with idiosyncratically mixed capabilities, who frequently bite off more than they can chew.

In order to download this game you must purchase it at or above the minimum price of $8 USD. You will get access to the following files:

Rather than rave about this game, I'll summarise its major differences to Troika.

Layout is excellent, both in visual attractiveness and in containing information within single spreads.

It looks like it'd run just fine as-written, but the end has a few pages of advice on hacking the game for different settings, introducing quick-cast magic

I bought the printed zine on a whim from the Soul Muppet web store, not knowing what to expect, and I'm really glad I did. It's a well-thought-out game, and I hope this overview helps you decide if it's to your taste.

*I also think kitbashing this game with Cairn would be an excellent idea. 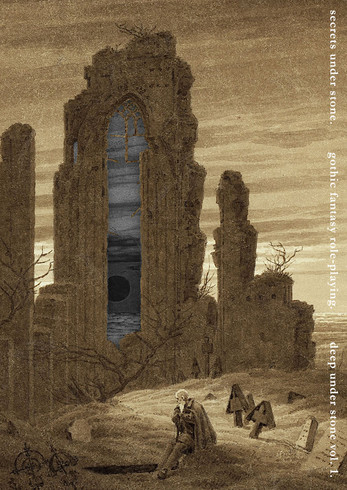 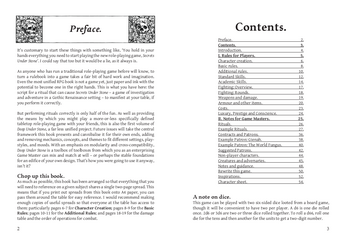 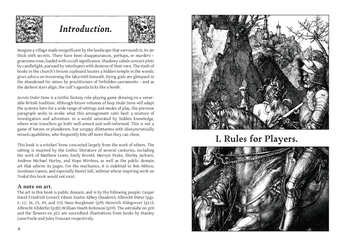 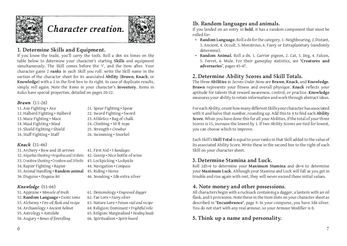 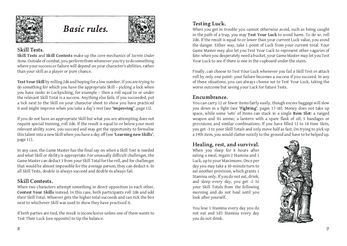